The Art of Sacred Listening 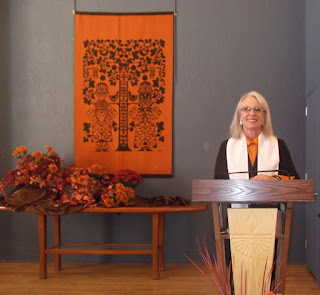